The West Coast Get Down is a collective of eight young musicians who are largely being credited with reviving jazz fusion, making L.A. the focal point for what many consider to be a renaissance for the genre's mass appeal. Collectively, they are some of the most sought-after musicians working today, playing with artists such as Kendrick Lamar (on his landmark album To Pimp A Butterfly), Snoop Dogg, Lauryn Hill, Chaka Khan, Rihanna and Korn, which is only just scratching the surface of their reach. They've been called the Wu-Tang Clan of jazz, a fitting comparison, considering the West Coast Get Down's prolific creative output and influence. 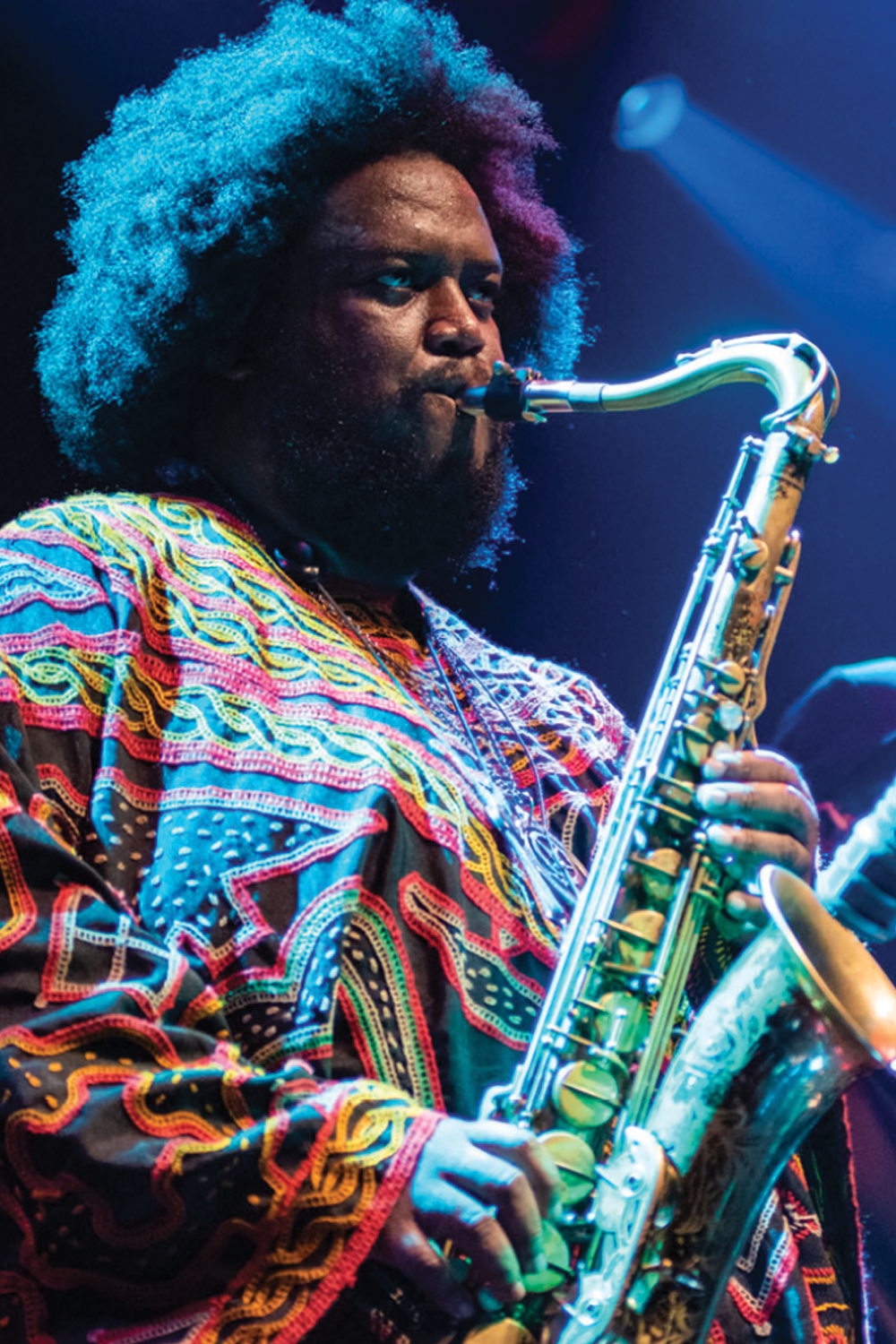 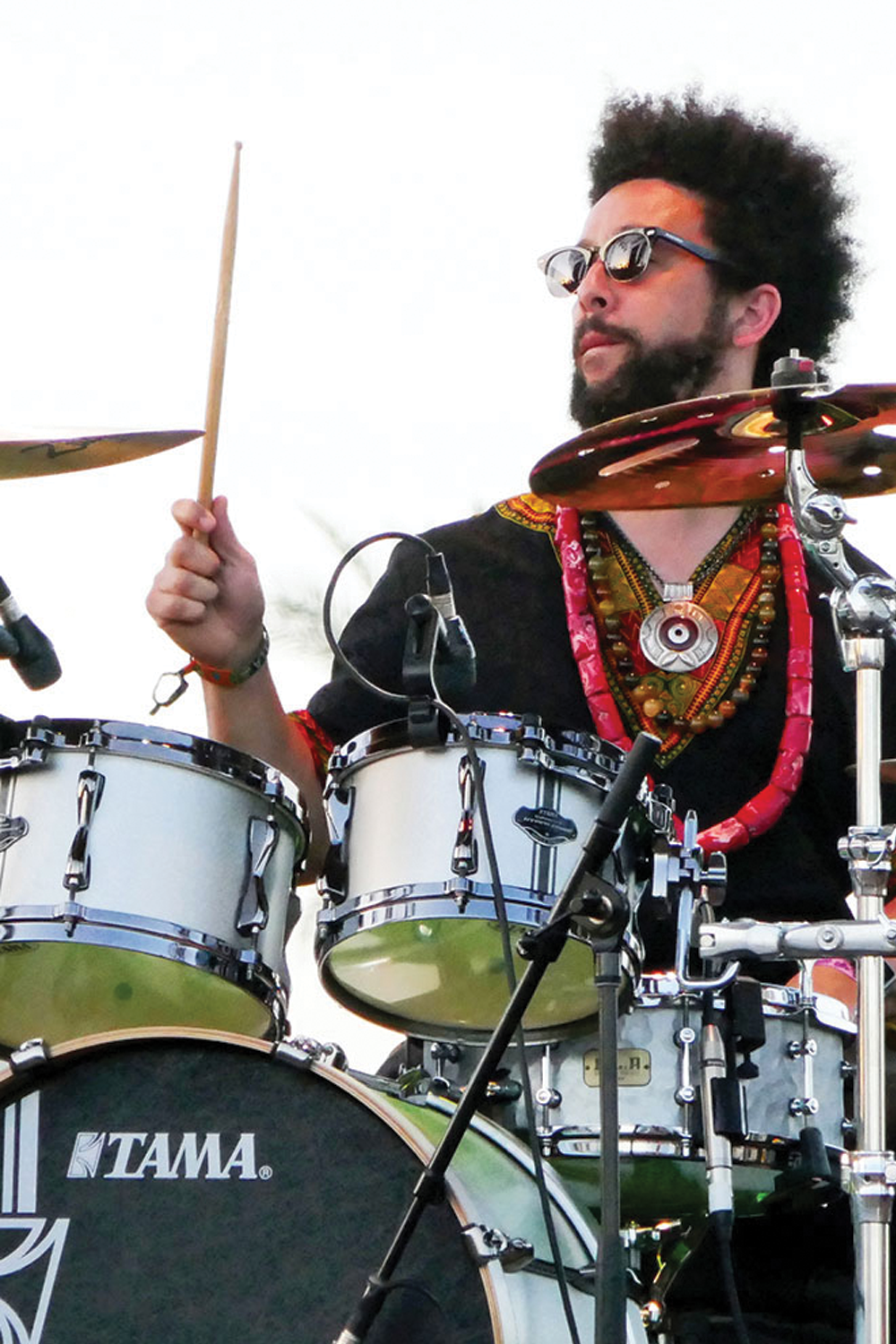 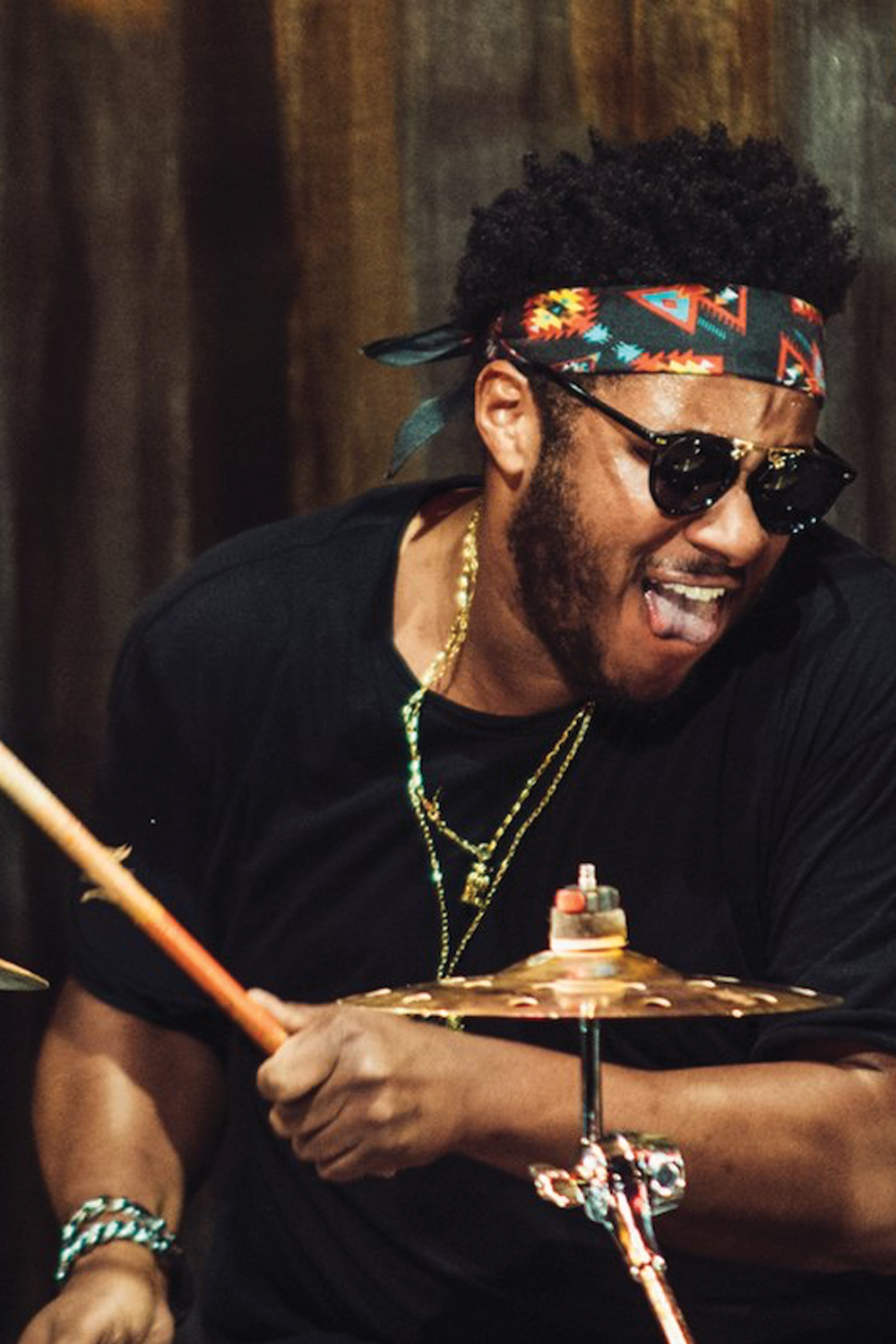 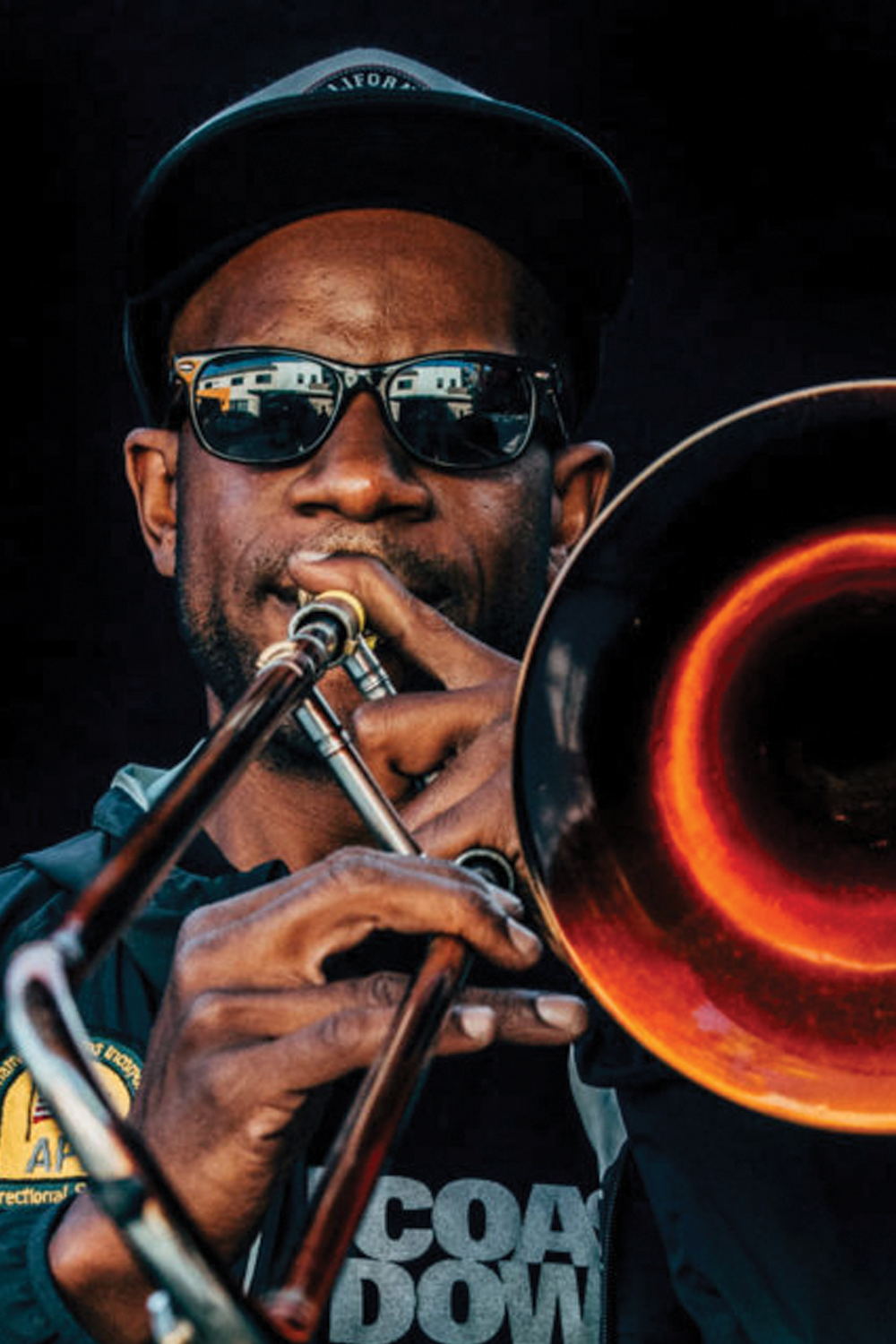